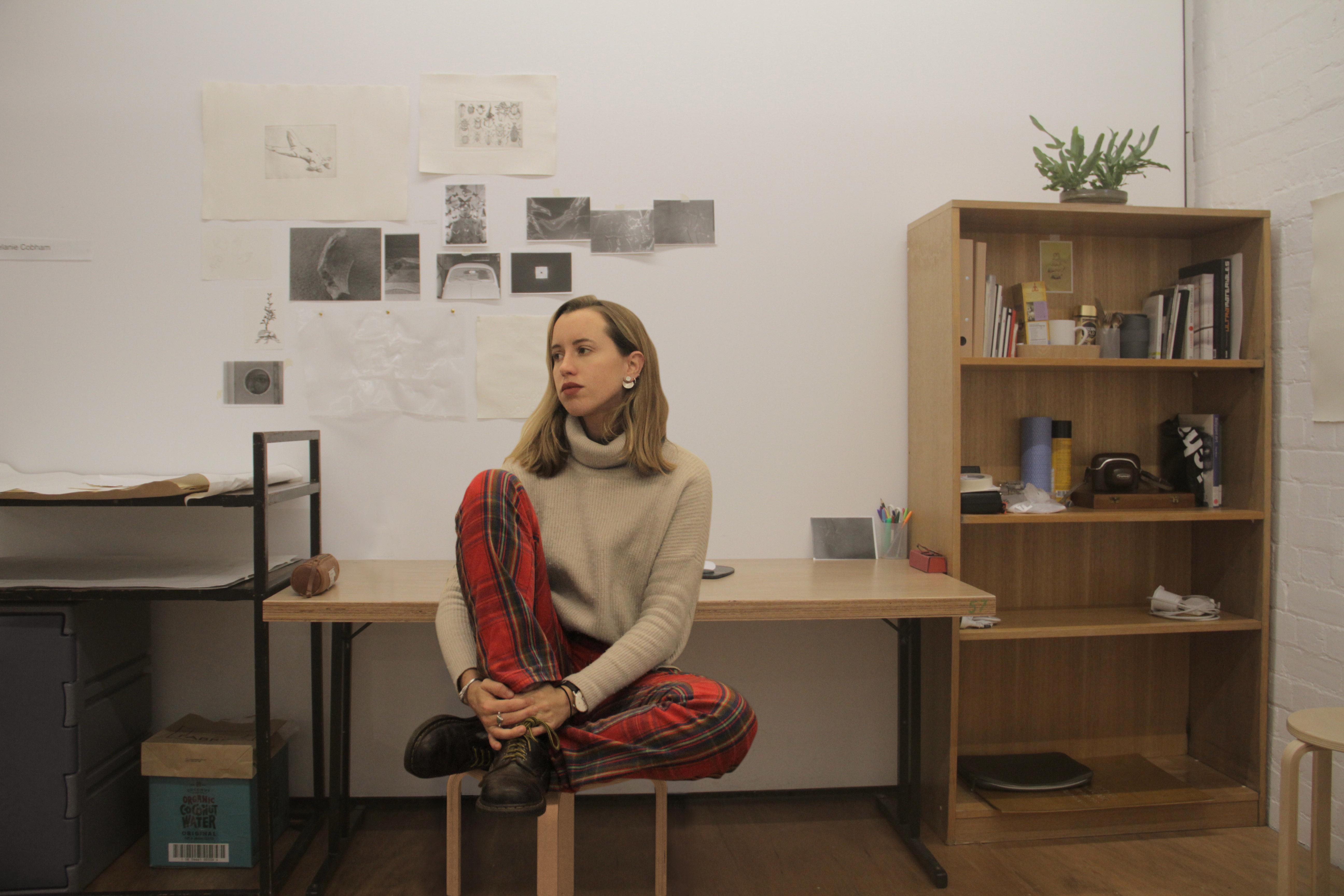 Melanie Cobham is a Uruguayan Visual Artist, Illustrator and Designer, currently living in Australia, whose work delves into individual and collective constructions of identity and perception, as well as its inevitable distortion. Venturing in a diverse range of media, and influenced by the work of Doris Salcedo, Cornelia Parker and Oscar Muñoz, she purposefully places her work under a lens, often imperceptible, that blurs the boundaries between reality and fiction, between hyperrealism and abstraction, between art and life.

Cobham has been formally working as an artist since 2010, and since then, she has studied Design, Fine Arts, Filmmaking, Photography, Communication and Jewelry making. Her widely diverse range of interests is often reflected in an all-encompassing practice, which spans across a vast array of media. She is currently studying a Master of Contemporary Art at the University of Melbourne, and actively participates in group shows, talks and exhibitions both nationally and internationally. She has collaborated with artists from different disciplines, and her work can still be seen across Vienna, Berlin and Uruguay.

2018 Exhibition of the documentary A Media Agua with its music played live at the Anglo Theater, Uruguay.

2017 Exhibition of the documentary A Media Agua at ORT University, Uruguay.

2012 An Exhibit on Nothing, Fundación Pablo Atchugarry, Uruguay.

Illustrations
× Thank you for your interest! We will get back to you soon.
× Sorry! Your message could not be sent. Please try again later.
Turn your Facebook Page into a website, instantly.

No credit card required, unsubscribe at any time. pagevamp.com

Inquire
Back to Photo
Close